Leaving aside the German planes, this time I dedicate some of my time to a French plane Primera Guerra Mundial, famous brand Nieuport, although it was not one of the best aircraft several models of this brand com they piloted the Nieuport 17,27 y 28 and this in particular was that piloted the first American fighter squadrons in World War II. The kit is brand Revell a scale 1:72 and your name is Nieuport N28 C-1, a very small very simple kit with fewer parts and. 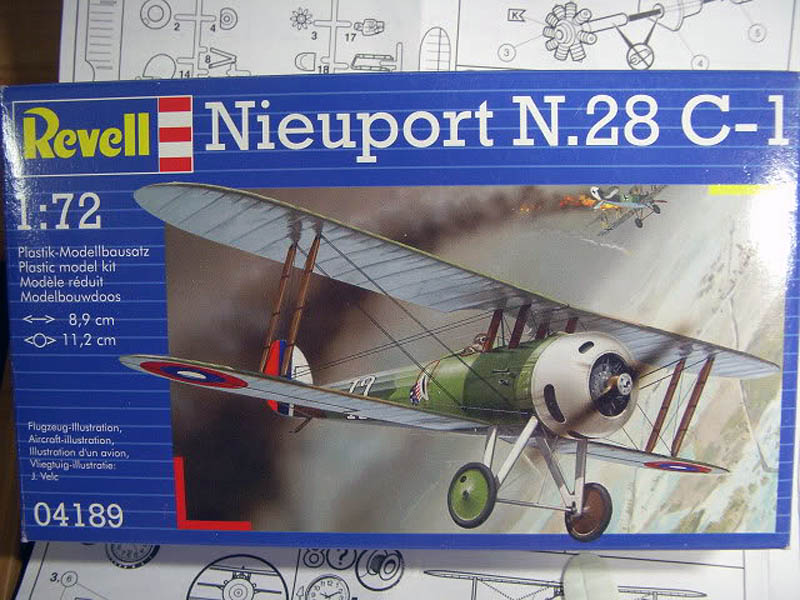 A little history about the Nieuport N28 C-1: 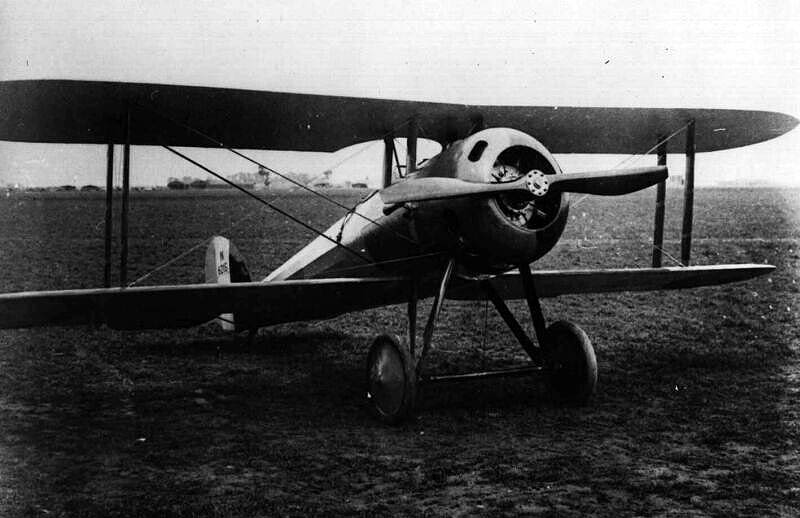 El Nieuport 28 (N.28 C-1) was a biplane fighter aircraft designed by Gustave Delage and built by the French company Nieuport, which it was operated during the First World War by the French Air Force. This device earned his fame by being the first aircraft to enter service in US fighter squadron.

The design Nieuport 28 It was an attempt to adapt the concept of rotary engine fighter, lightweight construction and highly maneuverable typified by the Nieuport 17, a concept more in line with the situation. It was designed to carry an updated armament of two twin machine guns, synchronized with the propeller, a more powerful engine and a new wing structure, different from the above models with ailerons Nieuport and only the lower wings. The tail design was very similar to the Nieuport 27, but the fuselage was leaner, in fact it was so narrow that mounts machine guns hung over the left fuselage.

In early 1918, when the first production Nieuport 28 He was prepared, the model was already obsolete from the point of view of the French. El SPAD S.XIII apparatus was superior in many ways, and in any case, It was firmly established as the standard French fighter of the era.

On the other hand, el The United States Army Air Service (United States Army Air Service) I was desperately short of fighters to equip its project called “squadrons of persecution“. The SPAD was not available initially given the scarcity of motors Hispano-Suiza, and the Nieuport was offered (and accepted) a la AEF – American Expeditionary Force (American Force Espedicionaria), as a fallback. Total 297 Nieuport 28 They were purchased by Americans, and they were used to equip those who were the first American fighter squadrons, in March 1918. En total, There were four squads “persecution” (“pursuit” squadrons) AEF who used the Nieuport 28 operationally; 27º, 94º, 95° and 103 ° air squadrons. 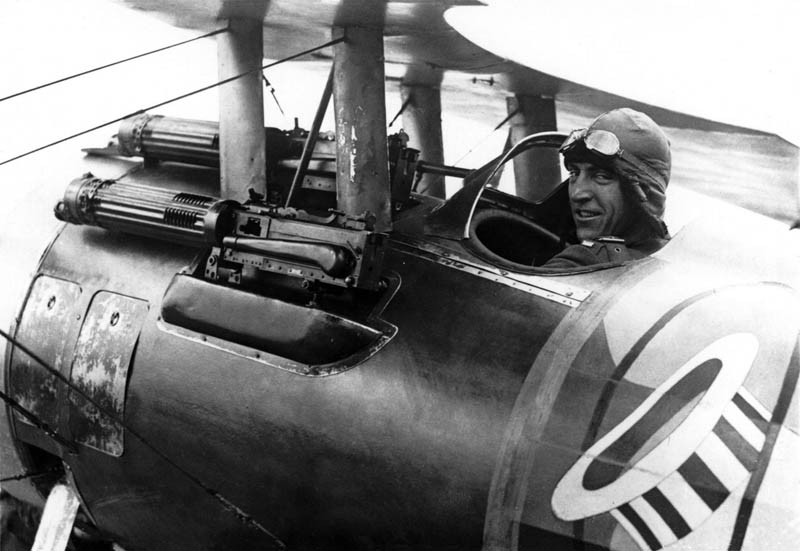 Edward Vernon Rickenbacker (8 October 1890 – 27 July 1973) It was an American fighter pilot, flying ace of World War I awarded the Medal of Honor.

Here are the staples as seen small parts in small quantities and with some of putty and cutting burrs, if something is good is your recorded negative. 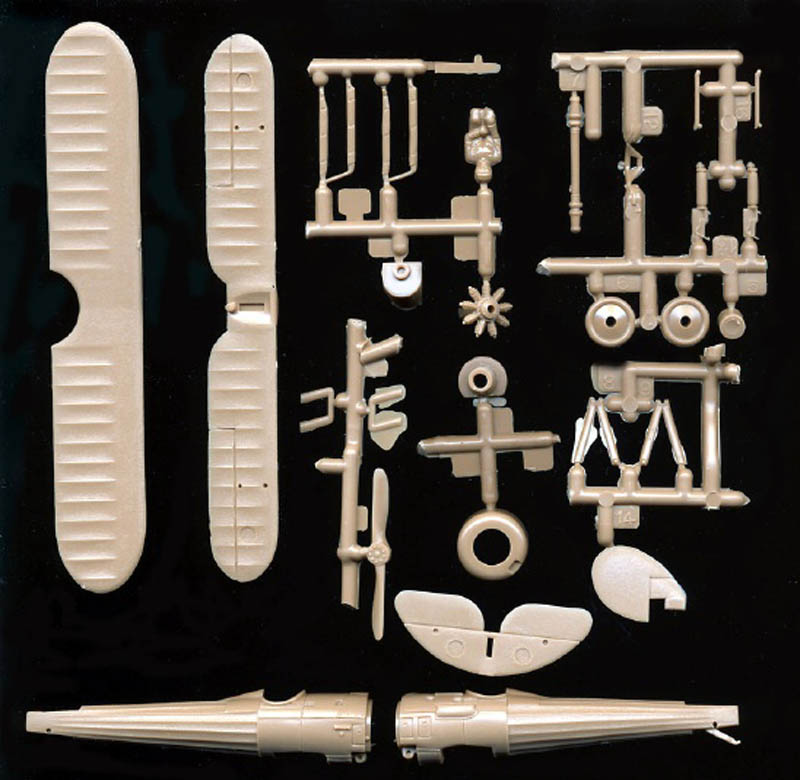 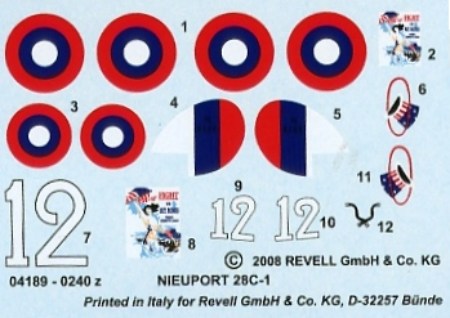 Once assembled kit, not much mystery, and leaving without hitting the necessary parts to paint undisturbed parts of Nieport like wings, undercarriage ect. way to prime the gray cloak. 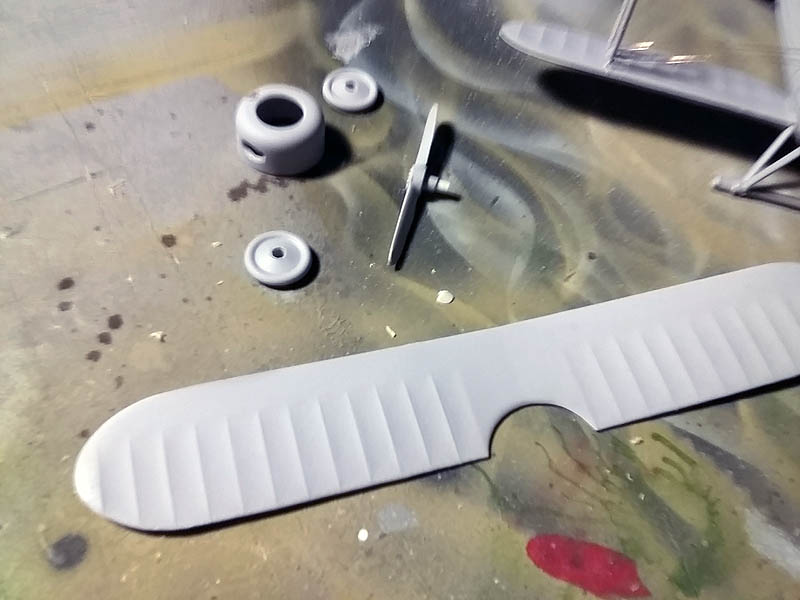 For the wing tensioning cables I'll use copper wire electrical cables, I use these in the U-Boots with a good result if this is not so small and so fragile planes give the same result. 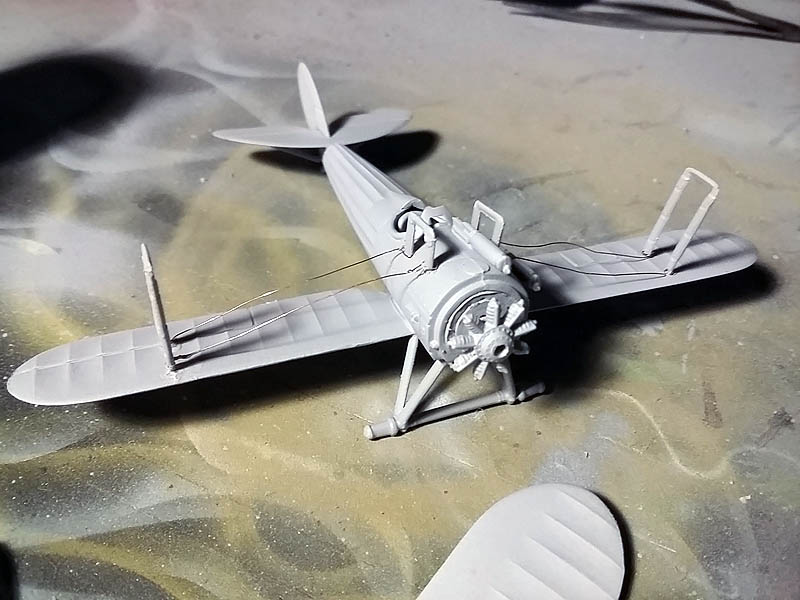 The range of colors to use are several because this is quite camouflage scheme nourished as you can see. 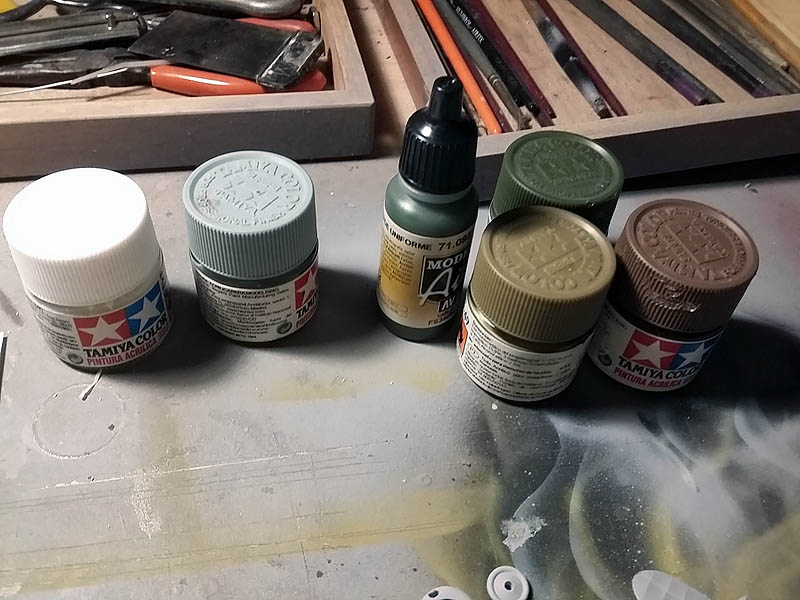 To paint the color scheme of the plane I've done freehand airbrush without tapes or templates. 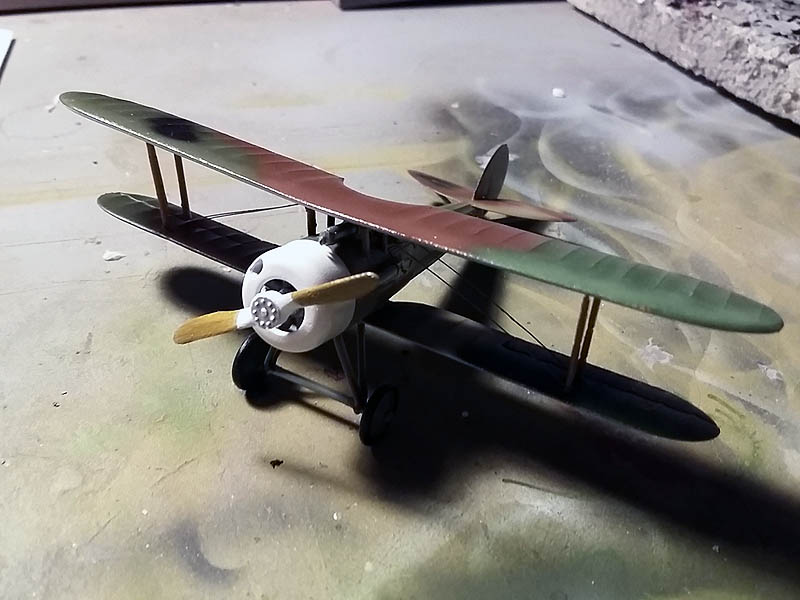 The front edge of the wings and the top of the fuselage they have applied some lights with the corresponding color by adding a little white to rate 10 a 1. 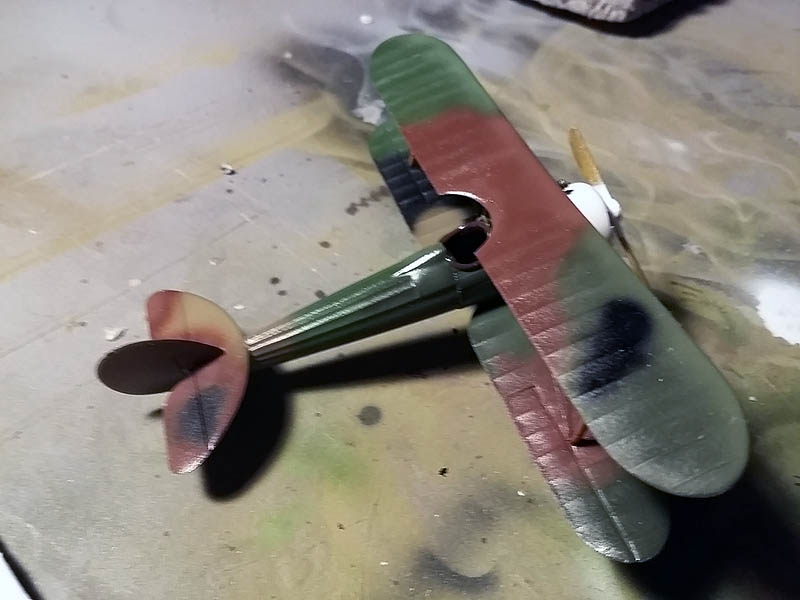 For the engine I used Humbrol silver, Color steel for machine guns Tamiya, the engine covers part I have painted but before I bored inlets with a small hand drill. 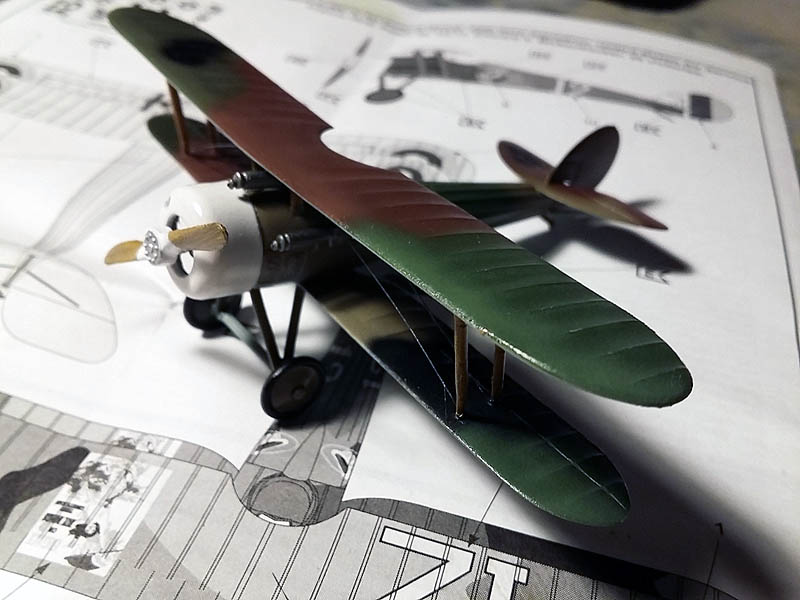 The technique for simulating wood propeller've done as in the other models with color mixing oil, in these cases, dark brown sienna, first apply the dark brown and then applying soft brushstrokes we Siena until mixed and typical wood appears meshing. 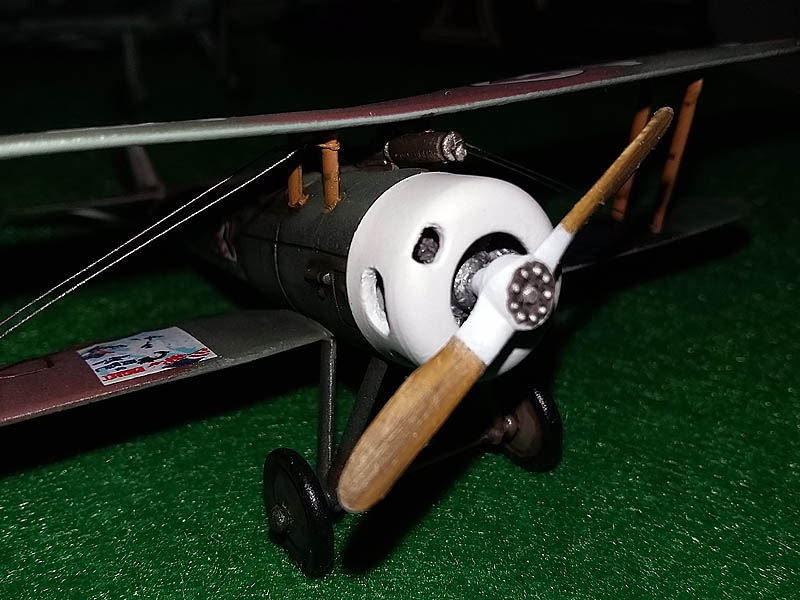 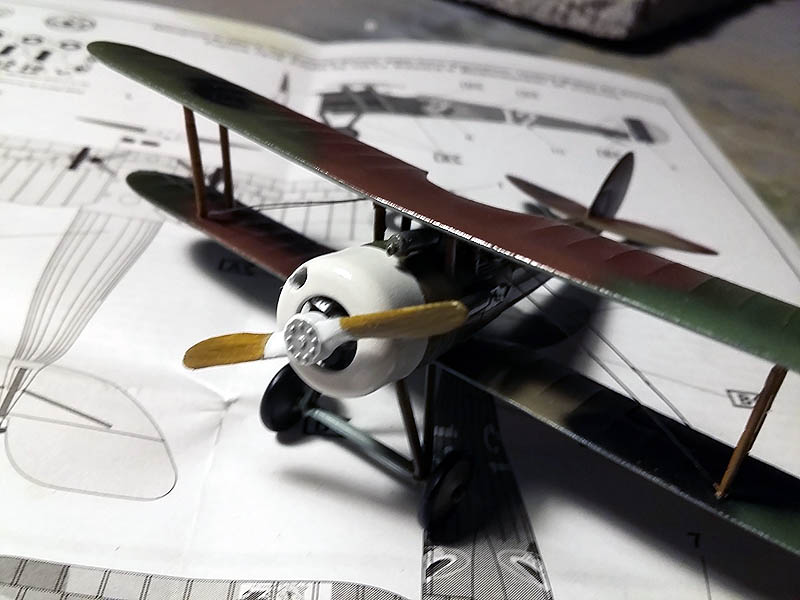 Once the first phase ends paint and allowed to dry a 24 the 48 hours varnishing step and protect the entire model glossy varnish Tamiya XF-22. 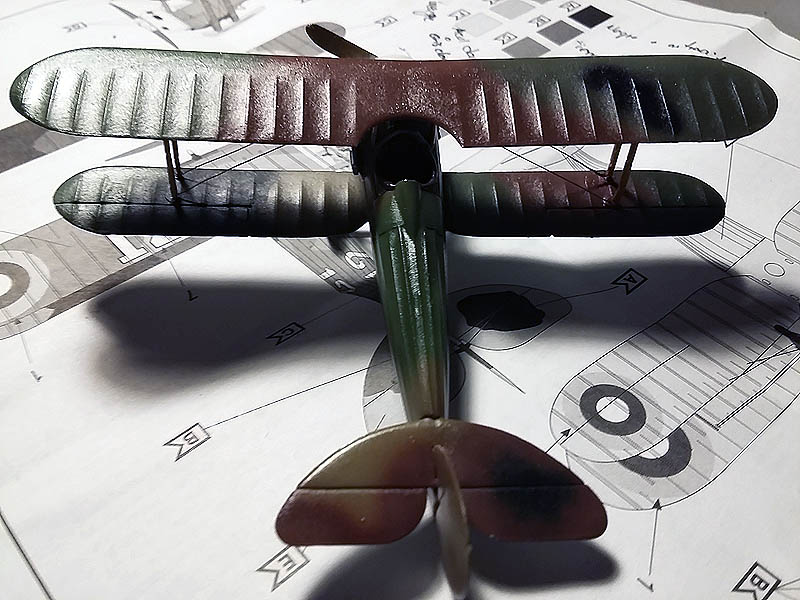 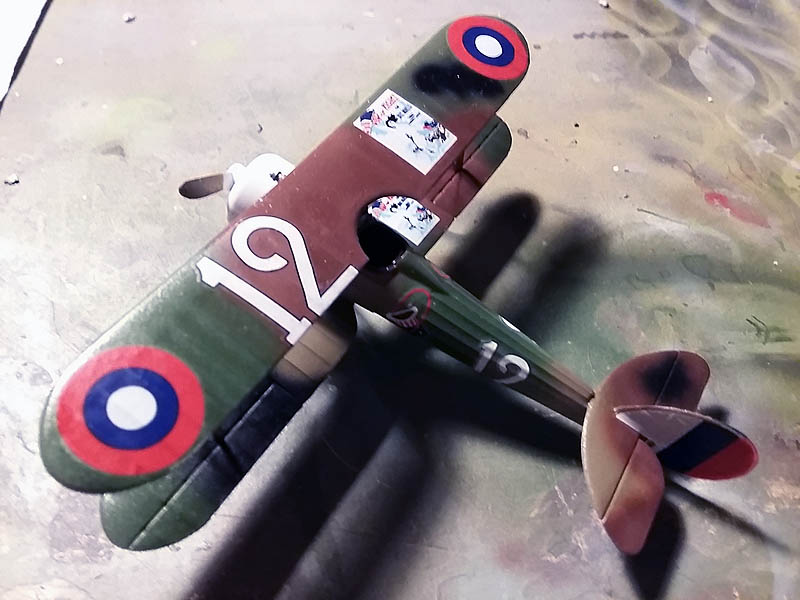 Once the decals adhere well to protect the glossy varnish and then working with oils and paneling. 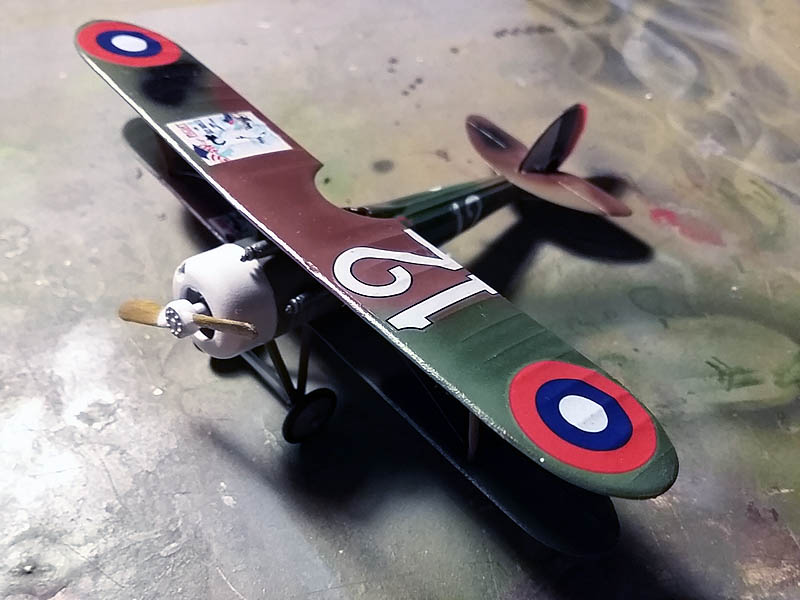 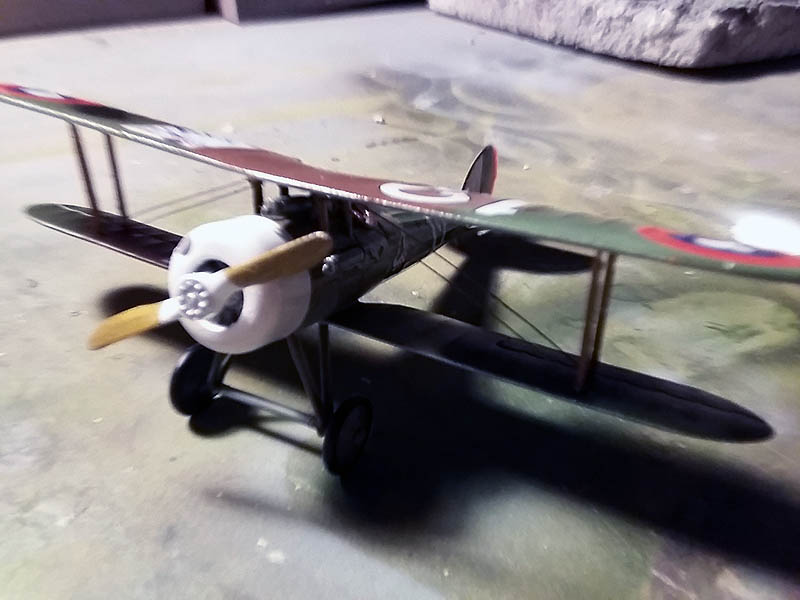 And with the model 90% finished, the copper wires have not given me good result, They are not properly tensioned and effort if the risk of breaking the mast is almost certain, So the next task is to replace stretched plastic, the plane being painted and I will remove them has become more complicated and stick back to new, but the challenge is served.

The last thing to do is protect all paint job with satin varnish Vallejo. 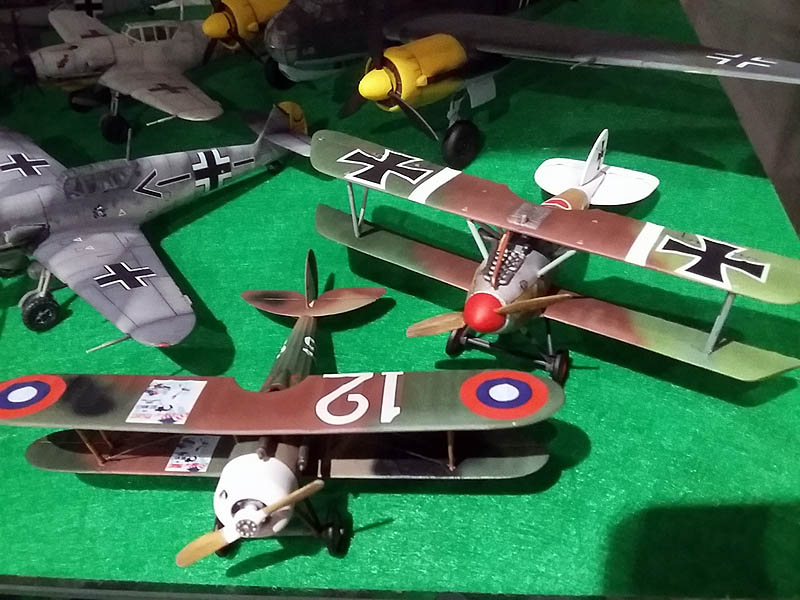 We can see how small it is beside the German Albatros D.III. 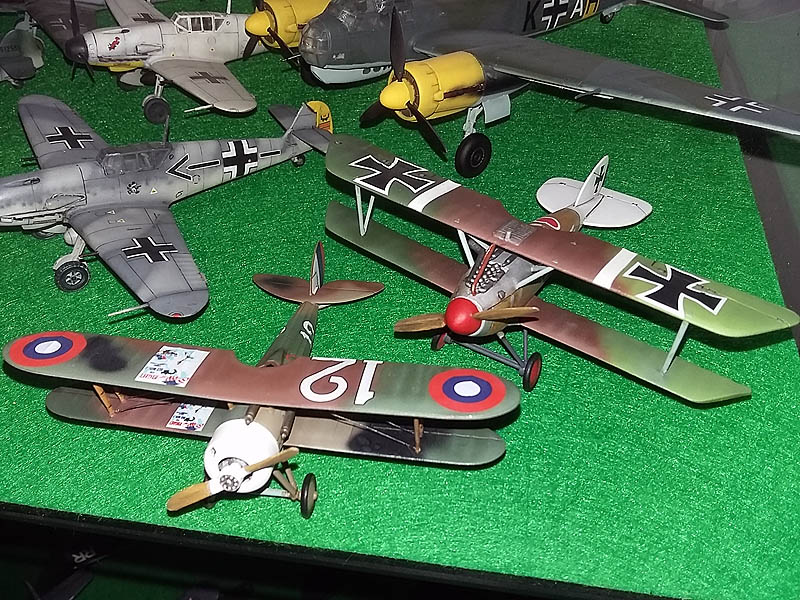 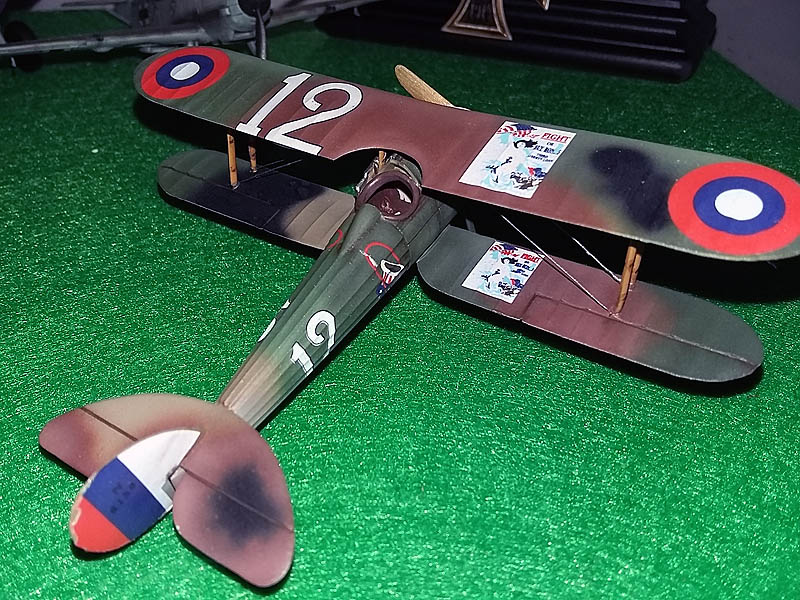 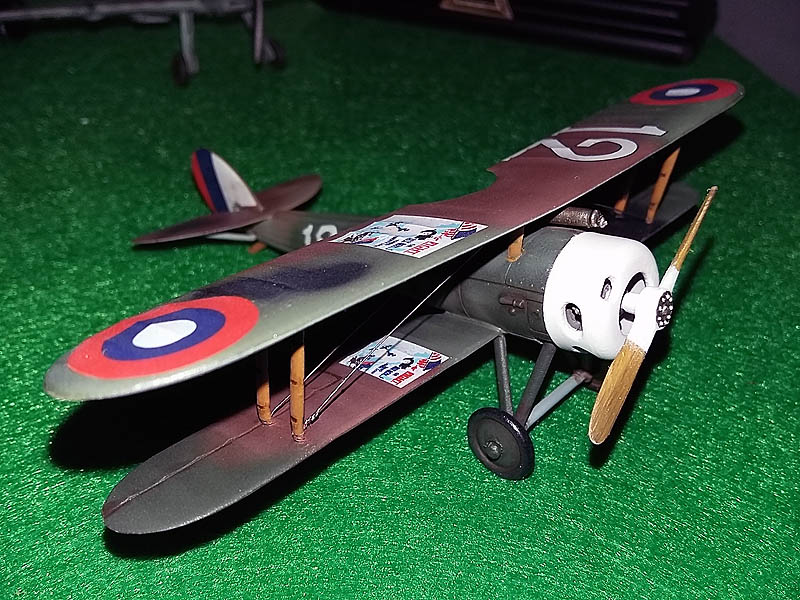 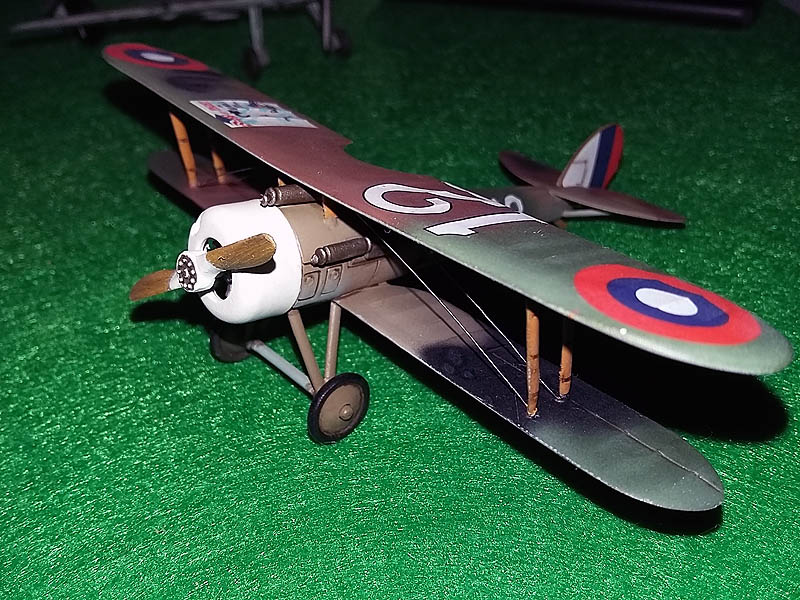 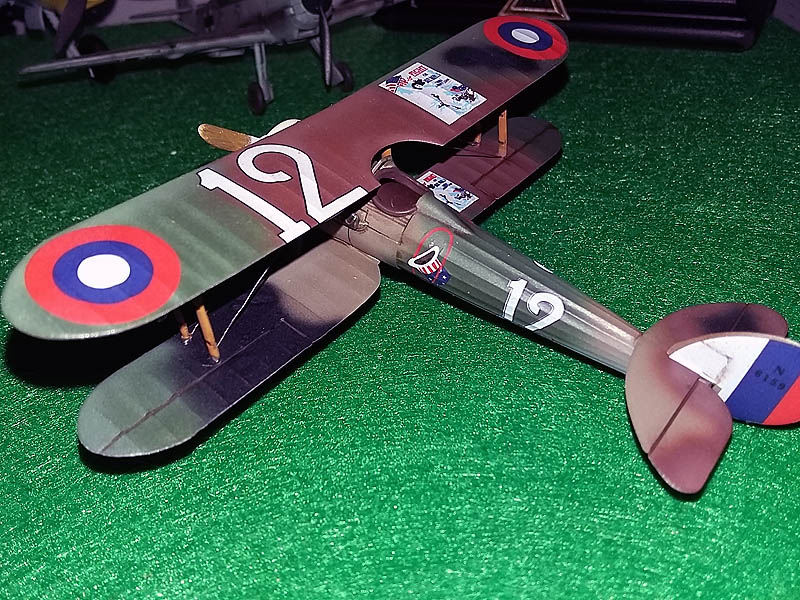