Since I bought the U-Boot scale 1:72 I decided to make a model which groups several kits of them a wr locomotive 360 c12 Hobby Boss and to complete this've searched a boxcar, I found several and one of them was to Mig Productions heavy load wagon made of resin, unable to compare it directly with other brands because in scale 1:72 absent I can not comment on its positive or negative parts, but indicate that after fitting this kit resin leaves much to be desired, first in its details, its difficult installation and the absence of decals, although it is a kit that already have several years, I see the decals mandatory. 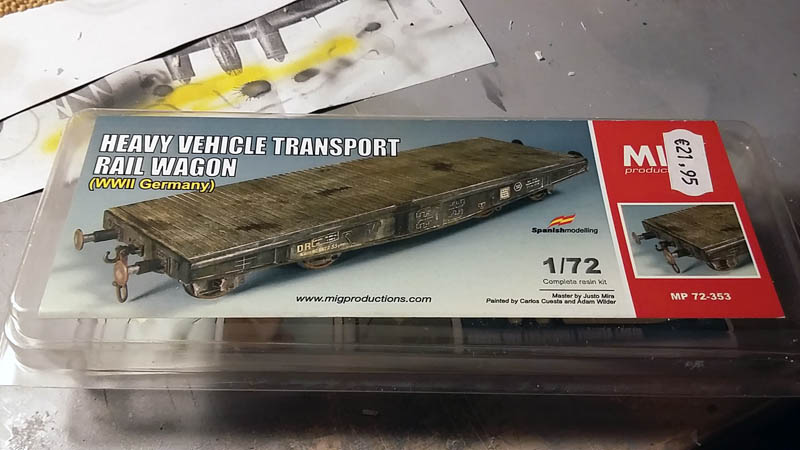 In World War II the great German advance led to the manufacture of vehicles for transport of guns, armored cars and all kinds of implements of war and the distance to be covered was huge, one need only think of the vast expanse of Russia. For heavy transport on railway wagons several types were made typical fixed platform double axis transport of ammunition and for transporting different tonnages, heavy tank wagon for transport of SSYMS was kind and had two types according to tonnage, the 50t which was a mobile platform with two at each end of two shafts each 80t carriages and two mobile wagons 3 axes each to each end, the two platforms had the floor made of wood.

Mounting start, for bonding resin I will use SuperGlue3, since normal glue not useful for this item, the type of glue to use is going to be in gel form since it takes a little longer to dry and leave me some time to rectify if movement of the piece.

The kit takes few pieces but I will need some sandpaper and pliers to remove the edges of the mold resin and some leftovers that have been. 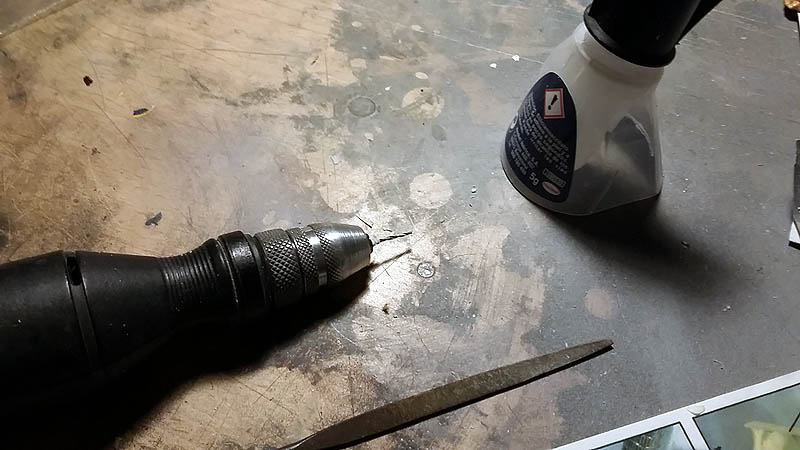 It is the case of the wheels and the frame of the trolleys supporting platform. 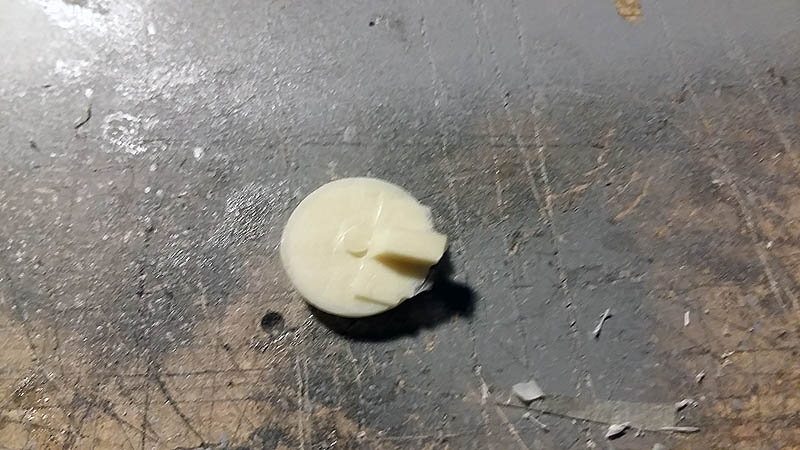 To remove excess resin where it is difficult to access with the sandpaper, use a small drill bit and with it the excess resin eliminare. 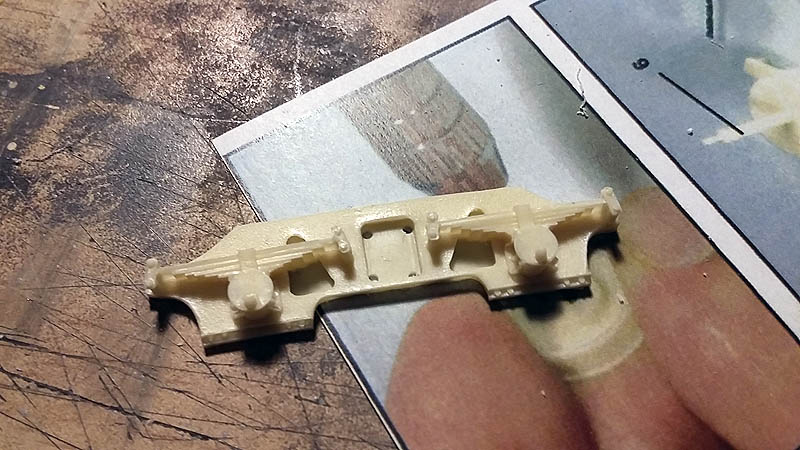 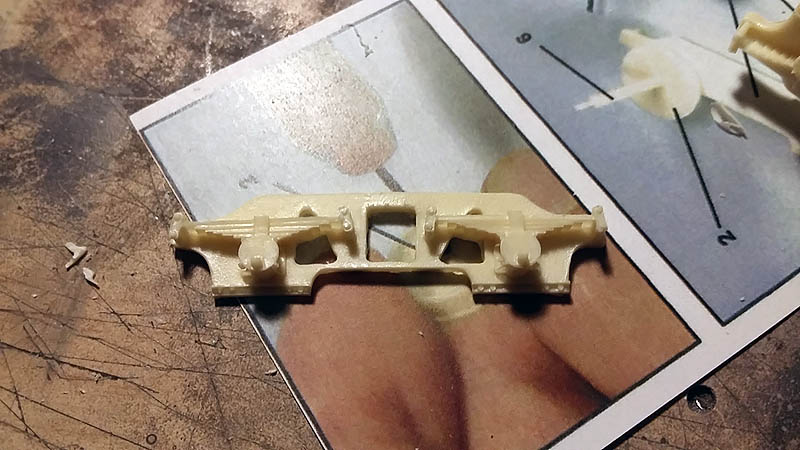 Then I stick with superglue and parts lists for the task. 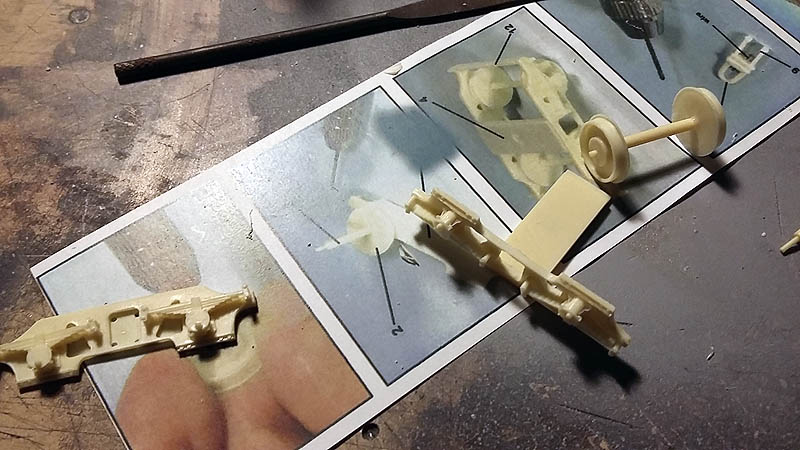 And the subject with rubber bands so that they are firmly fastened. 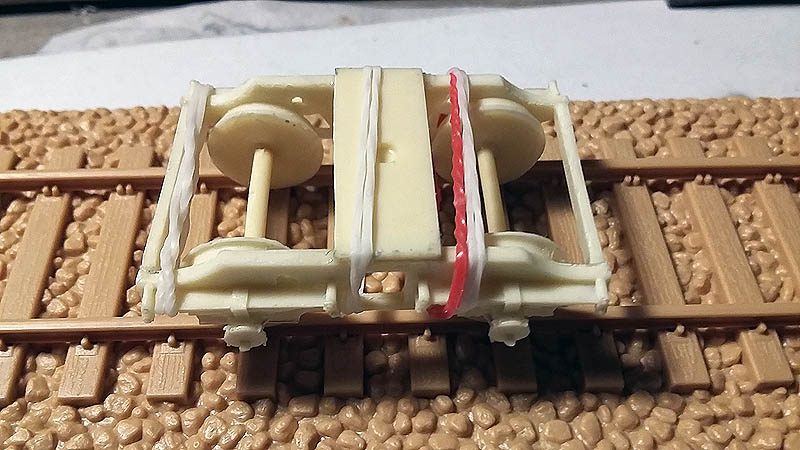 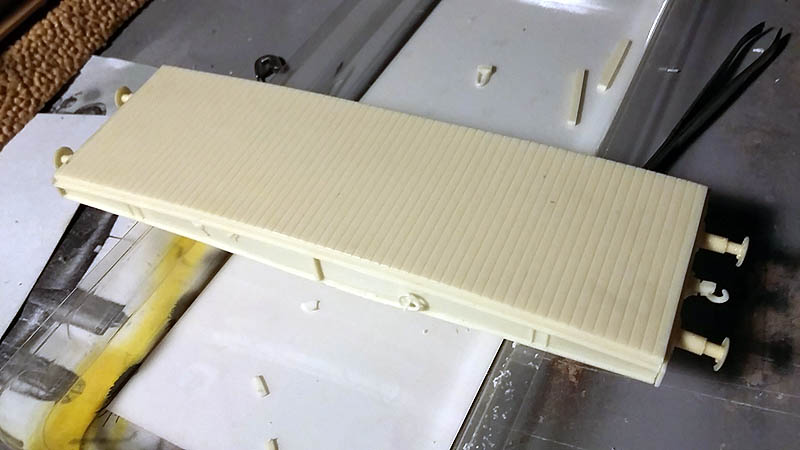 Once all lying close, I leave the union by the end of wagons onto the platform to work better with them in the task of painting. 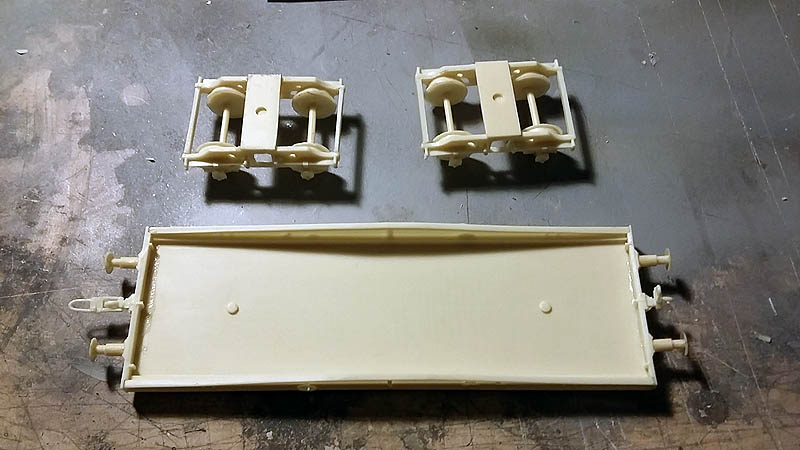 One flaw I found in this resin kit is that the platform has an angle of curvature and is not completely straight, I guess over the years has given rise to this defect. 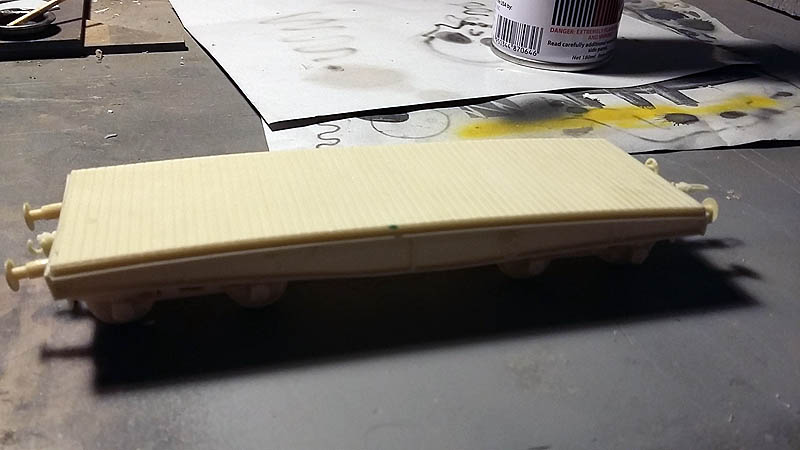 Step paint process and Primea is applied to the primer grip acrylic, enamels or the type of paint you use. 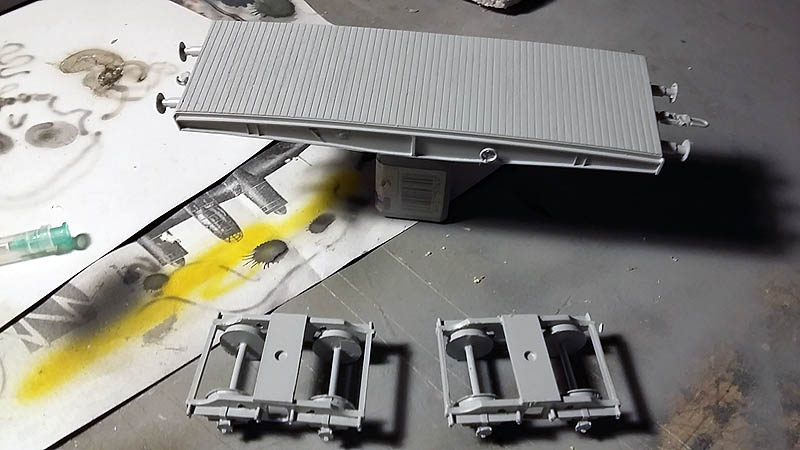